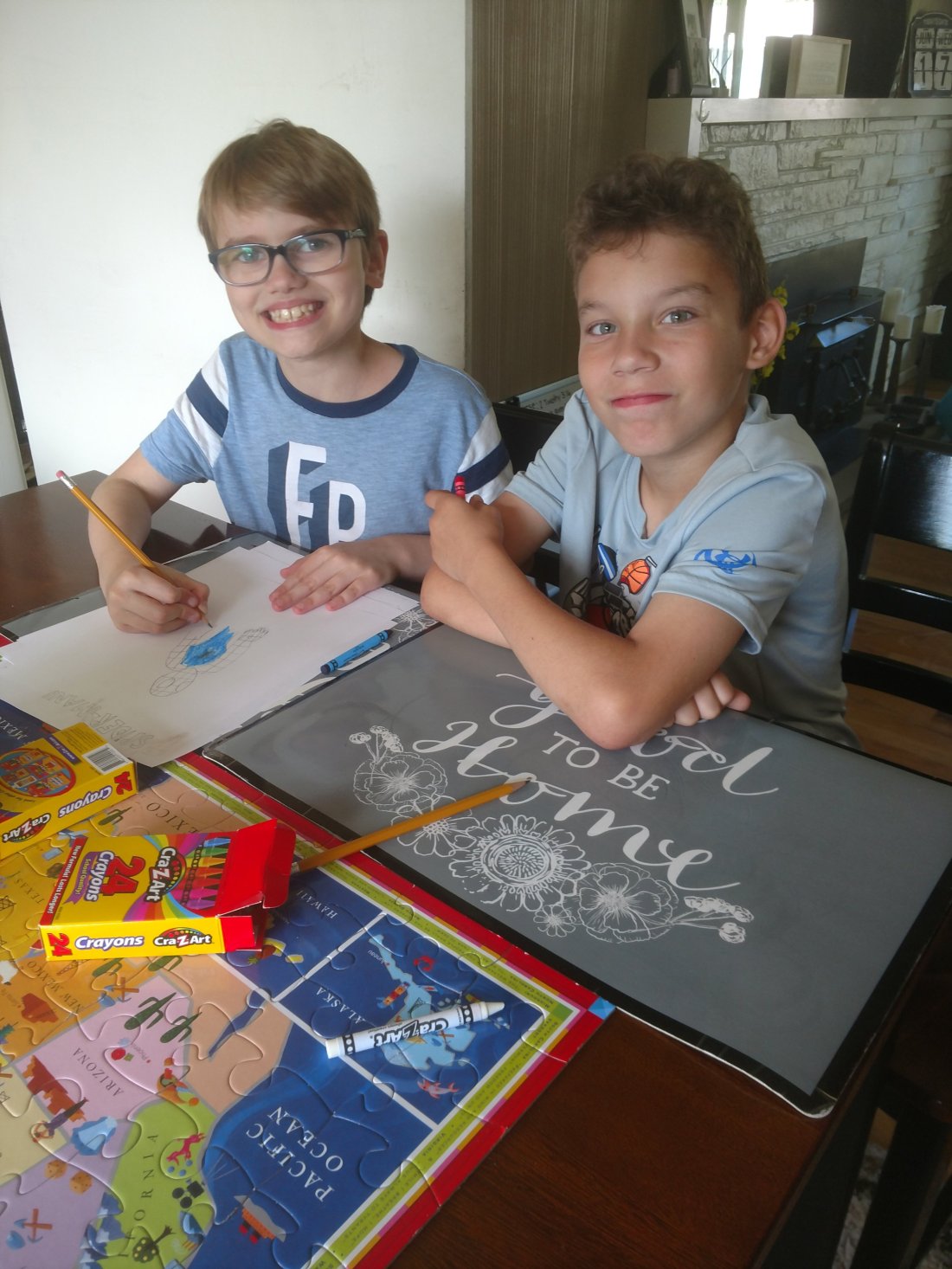 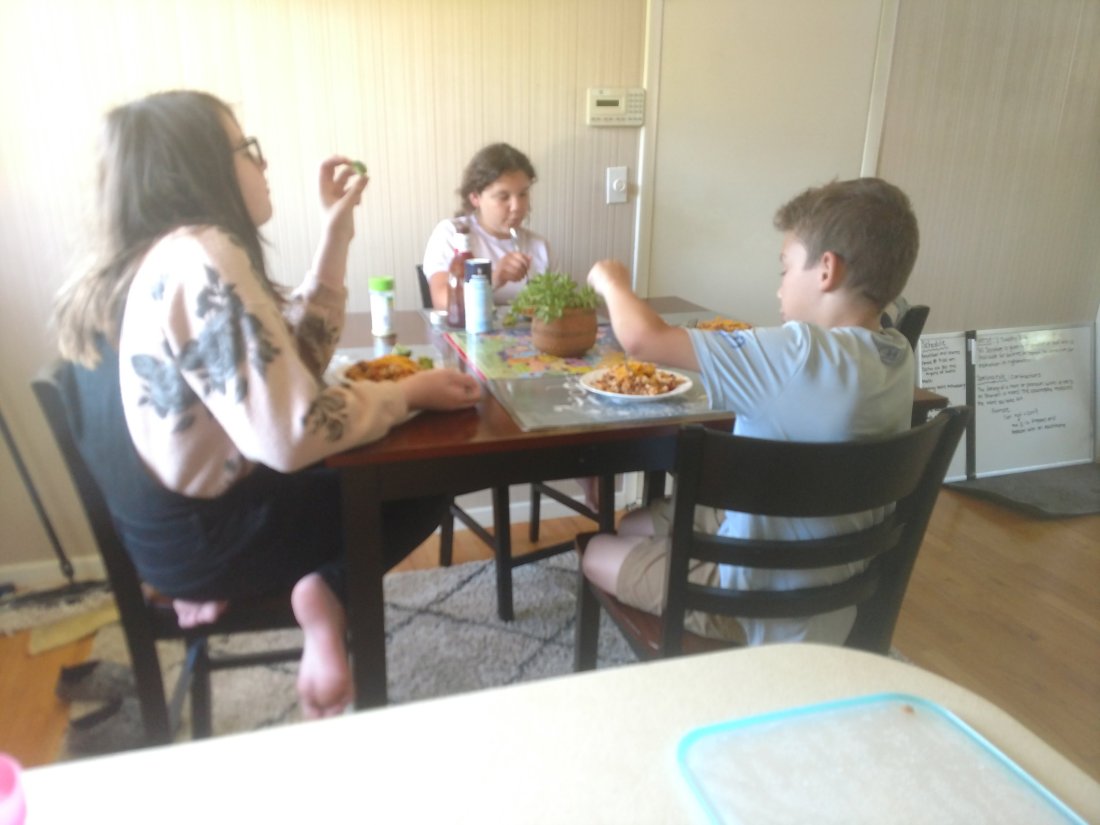 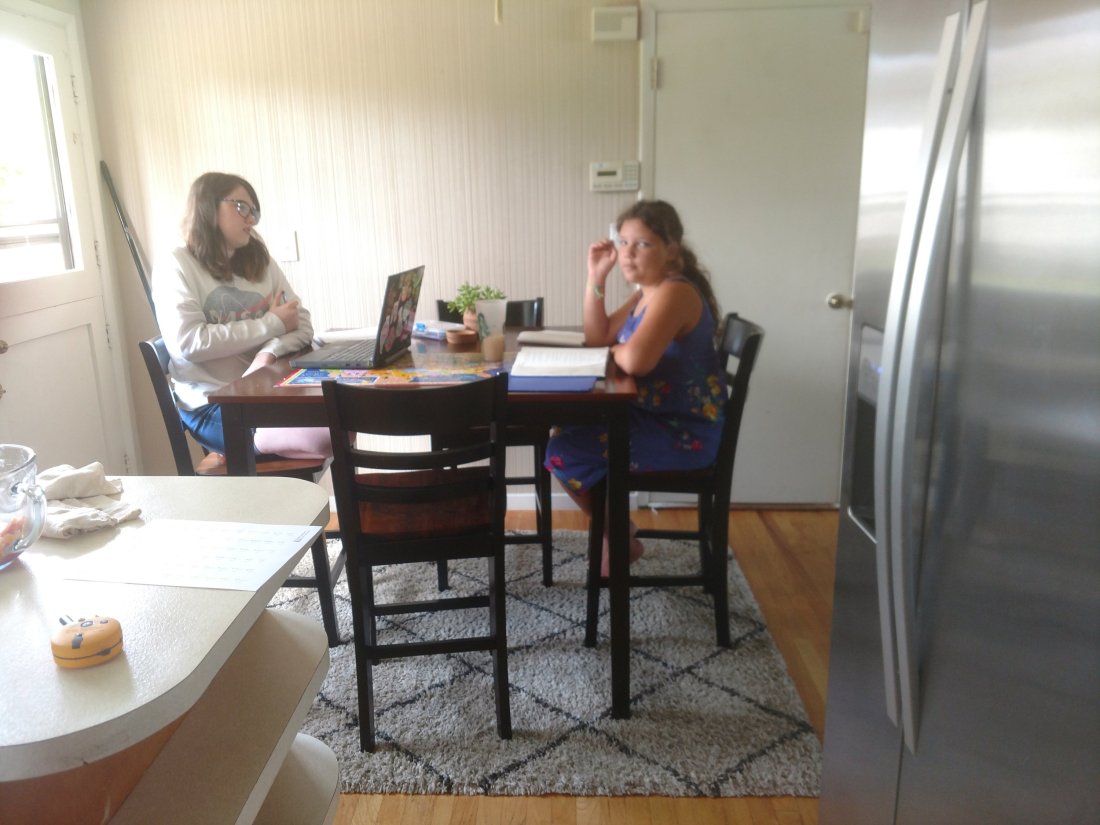 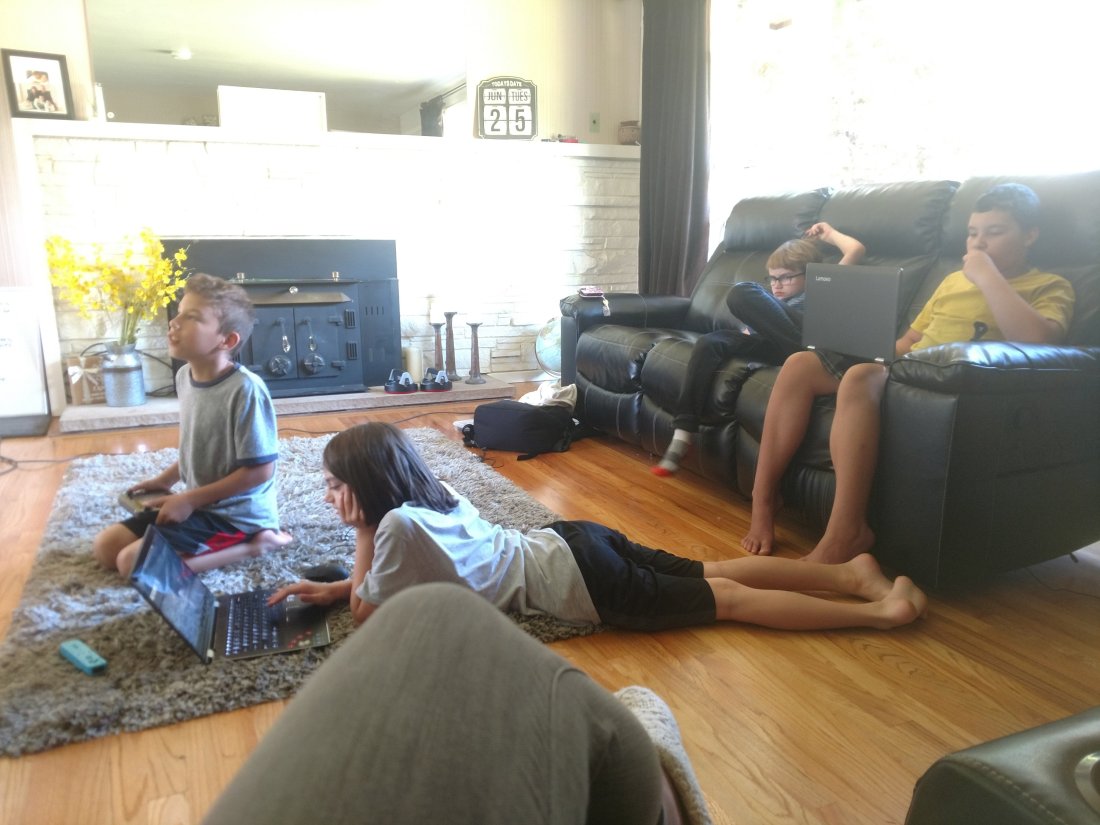 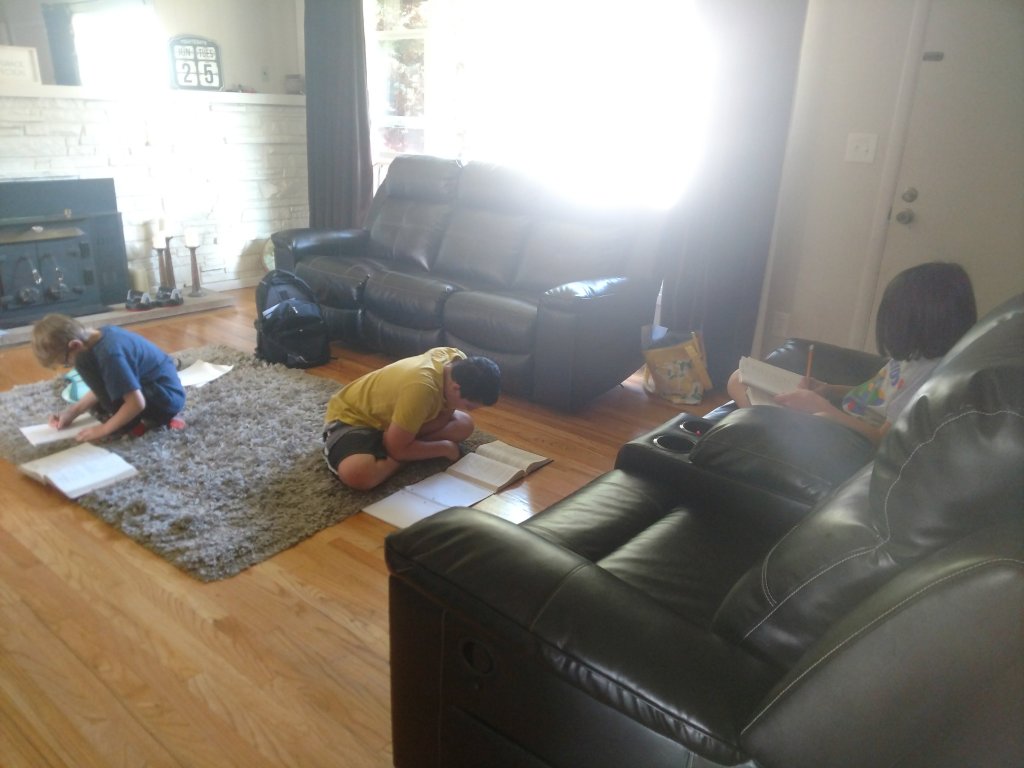 END_OF_DOCUMENT_TOKEN_TO_BE_REPLACED

Once upon a time in a green grass valley, there was a joyful cricket named Herben. This cricket was always so delightfully happy, but one day, as Herben hopped home to his tree, he only saw a tree stump. At first this confused Herben, but soon he figured out that someone took his tree!

So Herben was off to find a new home. He looked all over the valley, and searched for hours. Then, somehow he ended up in a forest!

Herben tried to find his way back to the valley, but he ended up going in circles. Although the more Herben looked around, the more he wanted to stay.

As Herben thought more about staying in the old forest, he had to find shelter because rain was coming and a storm with it.

About fifteen minutes later, rain was pouring and lightning struck trees. Animals ran with fear in their eyes. Although this night was a frightening night, Herben had to keep on going, he had to find shelter.

Finally, Herben saw a stick-bug yelling, “Over here!” So Herben ran as fast as his little legs could go, and while out of breath, he tried his hardest to spit the words out into a sentence, “What now?!” “Follow me!” Said the stick-bug while trying to push through the harsh storm.

“Do you live in the forest?” Asked Ronald. “Well…. Not exactly. I was thinking about it, but after that harsh storm, I’m not so sure” Herben said. “Oh no, that storm is very rare. Some animals in the forest say it is supposed to come once a year, but that’s not even true! The last time we had a storm like that was about 4 years ago!” Ronald explained. ” Maybe, I guess I’ll sleep on it” Replied Herben.

“Herben, in the forest there are animals that could eat you, that is a con. Although, we are not in that area where there are big animals, that is a pro” said Ronald.

On and on they went, they almost never stopped! Then before the stick-bug could say another word, Herben stopped him, “I can’t take anymore pros and cons Ronald!” “Well then, what’s your desicion?” Asked Ronald the stick-bug. “I have heard 27 pros, and 28 cons. I don’t see any harm in staying!” Shouted Herben.

As Herben found a home right next to stick-bug’s house, he wondered what ever happened to his old tree.

Herben thought about it for a minute, but then stopped. He had a new home. So why think about the past when there is a new future ahead!

This children’s story was created by Chloe Sapp.